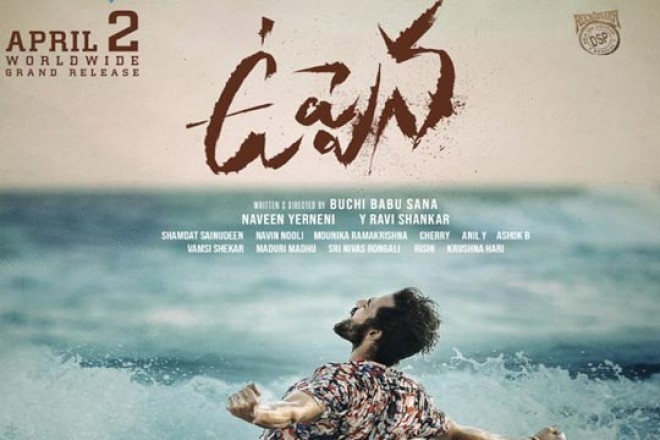 Uppena marks the debut of another Mega hero Vaishnav Tej, the brother of Sai Dharam Tej. The film is directed by Buchi Babu and is produced by Sukumar and Mythri Movie Makers.


Kriti Shetty is the heroine in Uppena, and Tamil actor Vijay Sethupathi plays an important role in the film. Devi Sri Prasad has scored the music for the film, and all the songs have turned out to be chartbusters so far, raising the expectations on the film sky high.

According to the latest reports, the team of Uppena rejected a massive deal from a top OTT platform, which offered to pay Rs. 13 Crores for the rights of the film. Uppena, having been made on a budget of Rs. 22 Crores may have a theatrical release after all.

The team of Uppena wants to release the film only in theaters because it's Vaishnav Tej's debut. The film may release for Christmas or Sankranti.