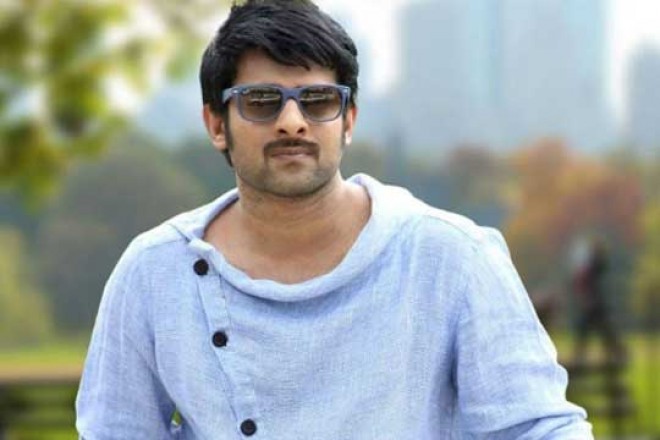 It is already known that Prabhas will be seen as lord Rama in his upcoming mythological flick, Adipurush which will start rolling early next year.


As said by the director of the film, Om Raut, Prabhas will be undergoing a physical transformation to attain an archer's physique in Adipurush.

"I honestly felt no one else but Prabhas can play the role of Prabhu Ram in Adipurush. I did not consider any other options but him. I initially pitched him my idea in the starting stages of the lockdown and he has been preparing himself to play the mighty role in the film ever since," Om Raut said.

Prabhas will reportedly train with archers and physical fitness experts to fit the role of lord Rama in the film.

Adipurush will be made on a massive budget as T Bhushan Kumar is willing to produce the film as lavishly as he possibly can in order to recreate the aura of Indian epic Ramayana.

Rumors are rife that Keerthy Suresh has been approached to play the role of Seetha in the film. Also, it is said that Saif Ali Khan will be seen as Raavan, say reports.