Nagarjuna to appear as Bangarraju soon 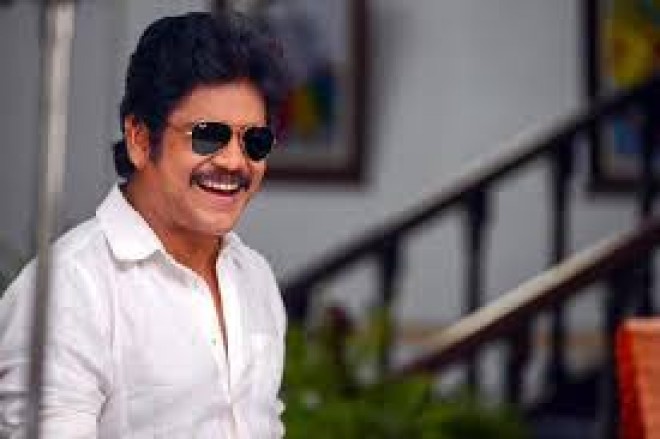 Akkineni Nagarjuna has hit a jackpot with Soggade Chinni Nayana. The movie out of nowhere became a blockbuster and his Bangarraju attire became "Talk of the Town".

The character has become fan favourite and Nag announced it's sequel long time ago. News reports suggested that Naga Chaitanya will join him in the sequel titled, Bangarraju. From past two years, the movie reports have been doing around.


But the film did not on to the sets till date. Right now, Nag accepted Praveen Sattaru's next as his immediate next film after Wild Dog. We did not receive any clarification about his involvement in Dhanush's Rudra, that was shelved after two schedules. Kollywood reports suggest that Dhanush will re-start shooting for the film post his current projects.

On top of them all, Nagarjuna will be hosting 4th season of Bigg Boss Telugu too. So, is there a place for Bangarraju in Nag's packed schedule? Sources say that, Nag has mulled over the project for long time and he is aware of that fact that Bangarraju character craze won't last for long.

That too after two big disasters like Officer and Manmadhudu 2, Nagarjuna is more aware of the current market dimensions also, they say. Hence, he decided to act in Praveen Sattaru film and Bangarraju simultaneously from December and finish one after the other in month or two gap, say sources.

This could change with situation in September and October. We cannot say anything about the project as concrete. Kalyan Krishna Kurasala, the director of the original will direct the sequel as well.