How can I ever forget the iconic sixer.. SSMB on MSD 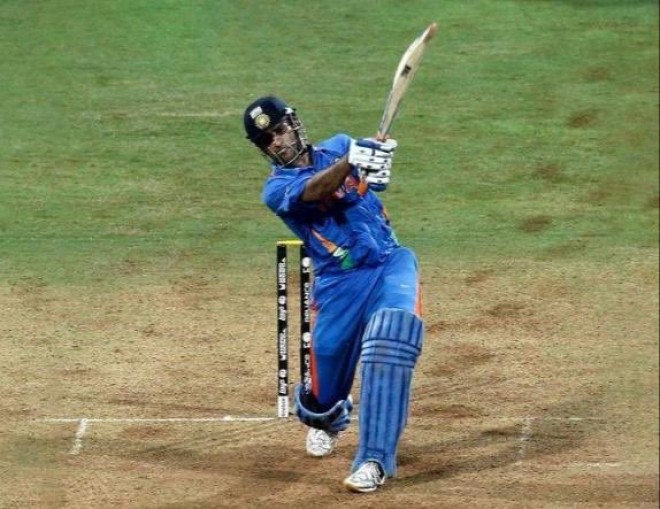 Team India former captain MS Dhoni has officially retired from international cricket yesterday. He announced his retirement through a post on Instagram yesterday night and this has become the most-talked about topic on social media.


Tollywood superstar Mahesh Babu came up with an emotional message on the occasion and his social media post is now going viral.

In this tweet, Mahesh recalls the 2011 world cup memories and says cricket will never be the same without MS Dhoni.

"How can I ever forget the iconic sixer!! World cup champions 2011 India!! Was in the stands at Wankhede, proud and tears rolling down Cricket will never be the same Take a bow @msdhoni," he tweeted.

Mahesh's tweets has stuck a chord with Dhoni's fans and it has been receiving a lot of engagement and understandably so.

Dhoni will soon be seen playing for Chennai Super Kings in the coming season of the Indian premier league.