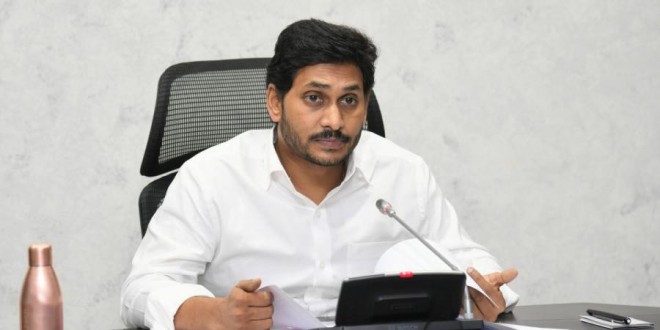 
Reportedly, West Godavari district YSRC leaders are planning to show their extreme love towards Jagan by building a temple for him in Rajampalem.

YSRCP Gopulapuram MLA Thalari Venkat Rao laid the foundation stone for this temple yesterday and the construction works will be commencing very soon. This is a first-of-a-kind occurrence in Andhra Pradesh politics in recent years.

This development has been drawing a mixed response on social media as TDP forces are mocking YCP supporters for their arguably strange idea.

But YCP supporters are having none of it and are going ahead with it.

"Jagan is a man of the masses and his welfare schemes are directly helping many. This temple will stand as a testimony of his good work," say YCP leaders who are planning to build the temple.