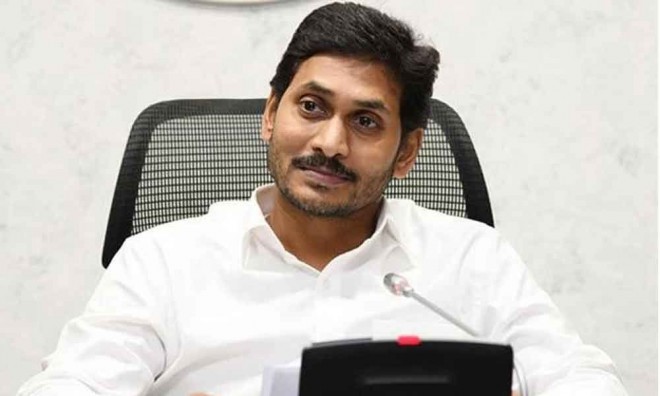 The Andhra Pradesh Cabinet took various decisions at the 2 hour long meeting which was held at Amaravati. After which, the Cabinet has given its approval to establish a small committee to do a detailed study of forming new districts in the state. Also, a timeframe was institued within the committee to make any such recommendations with a target of completing the task of new districts before the 31st of March 2021.

It may be recalled that the CM has been hinting at formation of each Lok Sabha constituency into a district. The YCP leaders were asserting that this was as per the promise given by Jaganmohan Reddy in the election campaign. The government has made its decision to move forward in this regard, despite large scale objections from both the opposition and ruling party leaders.

Today's Cabinet meet has discussed over 22 items on the agenda. Some of which included, the issues in regards to the formation of sand corporation, export of renewable energy and so on.