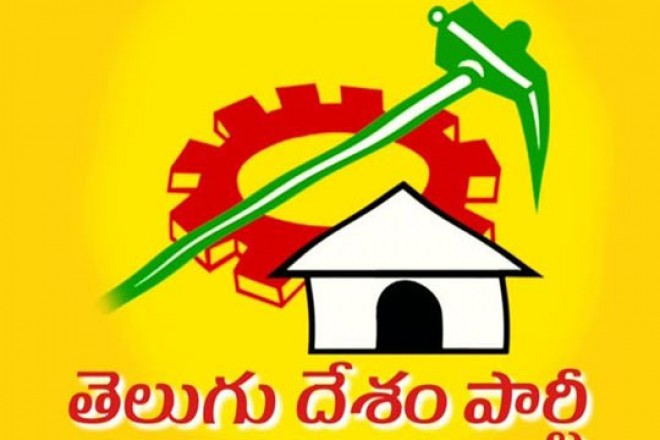 Siddha Raghava Rao, who won as an MLA from Darsi constituency on TDP ticket in the 2014 election and later went on to serve as R&B minister is set to join in YSRCP today.

Raghava Rao is one of the reliable leaders for Telugu Desam Party in Darsi constituency and his departure will certainly take a toll on party's prospects.

Raghava Rao, along with his son will be meeting with the chief minister YS Jagan Mohan Reddy and join the ruling party.

Raghava Rao hele talks with YSRCP minister Mopidevi Venkata Ramana yesterday and received assurance that he would get a prominent position in the party.

Well, TDP MLA, Karanam Balaram said many TDP MLAs are ready to join YSRCP and it is just a matter of time before they do. Now, TDP is losing many of its senior leaders. It remains to be seen how the party high command of I'll react to all this.