This actress was trolled for not wearing bra 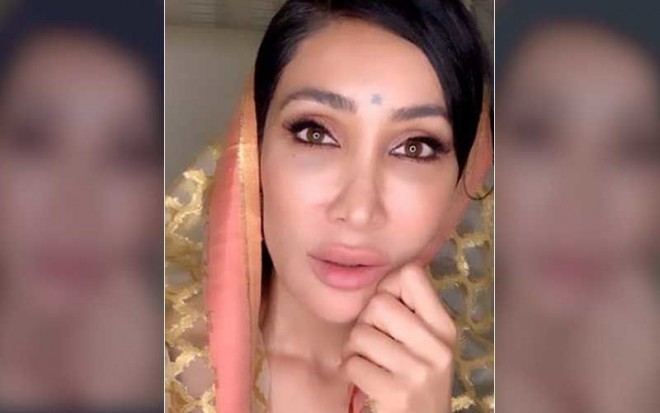 Celebrity chef Padma Lakshmi has come under the radar of trolls who hit out at her over skipping innerwear. The actress was trolled for not wearing bra who was called immoral for this. However, she clapped back at the trollers in her next video.

"I got some comments last time that it was immoral for me to not wear a bra in my own kitchen during the quarantine," she wrote in the caption. "So those people should be happy to note that I'm wearing two today. But seriously, let's not police women's bodies in 2020 ok?" the 49-year-old chef wrote.

Former model, she was born in Chennai and grew up in New York and Los Angeles.