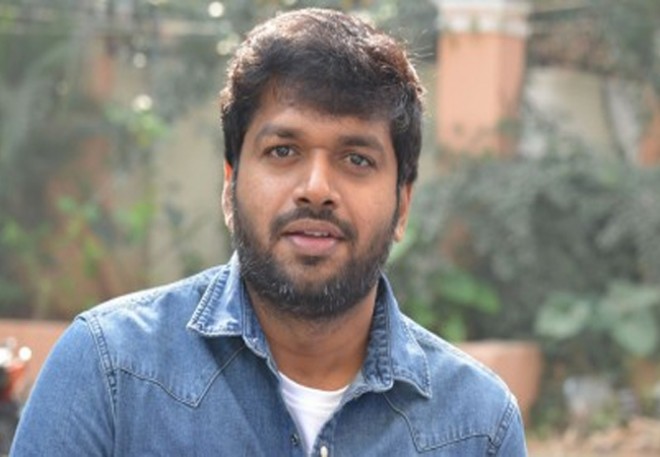 Successful director Anil Ravipudi has earned the status of commercial director with back-to-back hits. The film which catapulted him to popular filmamker was F2. Starring venkatesh, Varun Tej, Tamannaah and Mehreen it was an out-an-out entertainer and clear winner of Sankranthi 2019. Now, audience is eagerly awaiting for F3.

Of late, many rumors have come up regarding the cast of F3. It was reported that Maheh Babu would be part of the sequel. However, Anil has now cleared air on the speculations stating F3 is not a sequel but a franchise. Anil further added, "F3 is not a sequel for F2. It is a franchise film and is loaded with more fun. I along with my team is working on the script. Venkatesh, Varun Tej, Tamannaah and Mehreen will play the lead roles in this film too. The regular shoot will commence soon"