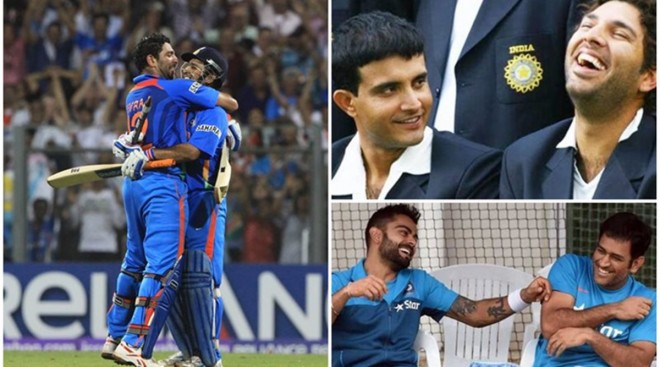 Talking about his experiences as part of the Indian cricket team, Yuvraj said that things were better for him under Saurav Ganguly's captaincy. He said that Ganguly was always supportive of him, and that is the time from which he has the best memories.

Yuvraj said that Ganguly and Dhoni's captaincy skills cannot be compared. However, he added that neither Dhoni nor Kohli supported him as much as Ganguly did.