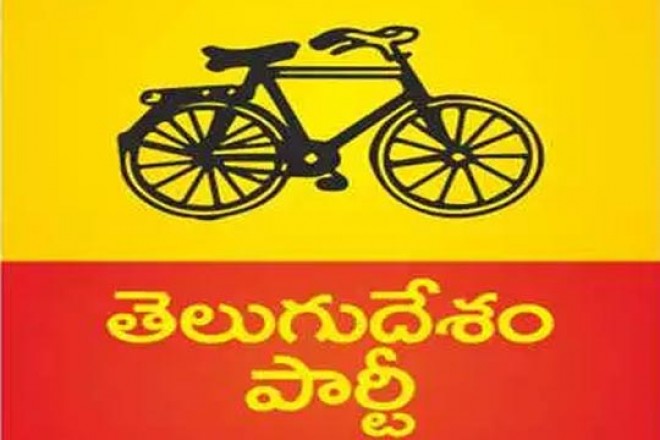 In this tweet, TDP mentioned that Sr NTR tried to use art as a medium to connect with the masses.

In response, BJP said a few people in TDP backstabbed such a legendary artist, and politician and put him through all sorts of troubles. The saffron party further added that the voters taught TDP leaders a valuable lesson after their disgraceful act.

BJP's brutal response is drawing a good response from netizens.

Strangely, BJP has been deleting its tweets on Telugu Desam Party hours after posting them. It remains to be seen if they will do the same with this tweet as well.