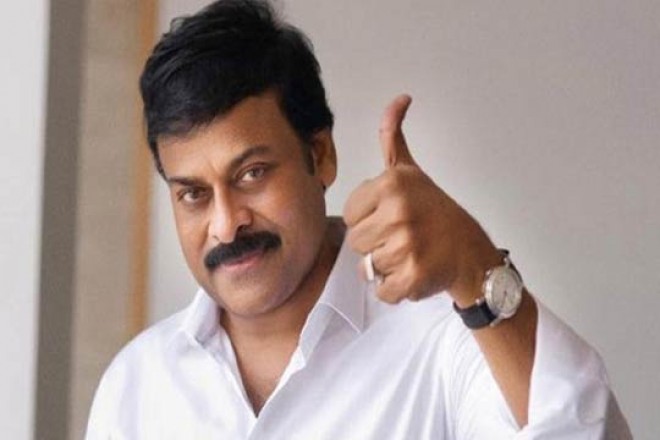 Megastar Chiranjeevi is into some serious confusion right now, with Trisha quitting the film and with the guest role of a student leader still empty. Ram Charan was initially supposed to act in that guest role, but he is unable to do the role right now as RRR is postponed. According to an agreement, Ram Charan cannot be seen in another movie until the release of RRR.

Rumors then started floating saying that Superstar Mahesh Babu is all set to appear in that role. While no one denied the news, there has not been any official confirmation about it yet. The confusion about this role is still going on. On the other hand, Acharya is facing heroine problems, with Trisha quitting the film at the last minute.

According to the latest reports, the makers of Acharya are now keen on casting Anushka as the heroine. If Lady Superstar Anushka and Megastar Chiranjeevi come together for this movie, then it will definitely be a blast for all the audiences.