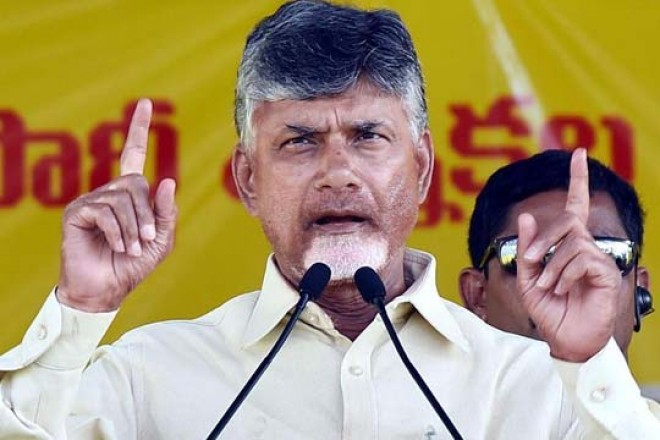 Prior to the assembly elections in Andhra Pradesh, YCP chief YS Jagan went on a 'Praja Sankalpa Yatra' and many believe that this is the main reason why YCP could register a landslide victory.

Chandrababu will be holding this Yatra today, February 19th. It will start at Marturu village, Prakasham district and cover Ongole, and Addanki constituencies.

Chandrababu will apparently be pointing out the YCP government's failures in its nine month tenure.

It would be really interesting to see if Chandrababu's tour will get a good reception from the masses.