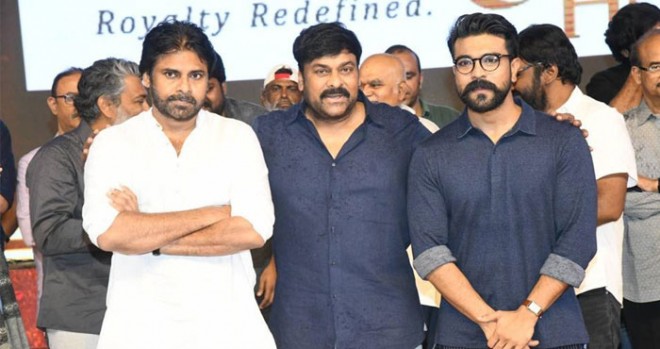 Mega family is one of the renowned families in the Telugu film fraternity. Mega heroes are known for their action-packed commercial potboilers, and even filmmakers come up with scripts that encash their stardom. But, it seems like the mega heroes are now on a mission to portray the unsung heroes of our history on the screen.

It all started with Mega Star Chiranjeevi playing Telugu freedom fighter Uyyalawada Narasimha Reddy in the film Sye Raa Narasimha Reddy, his son Ram Charan is playing the tribal leader Alluri Seetharamaraju in the film RRR. Now, Chiru's brother Pawan Kalyan is said to play Panduga Sayanna, who is known as the Robin Hood of Telangana in his upcoming period drama under the direction of Krish.