Jagan to give a key post to Devineni Avinash 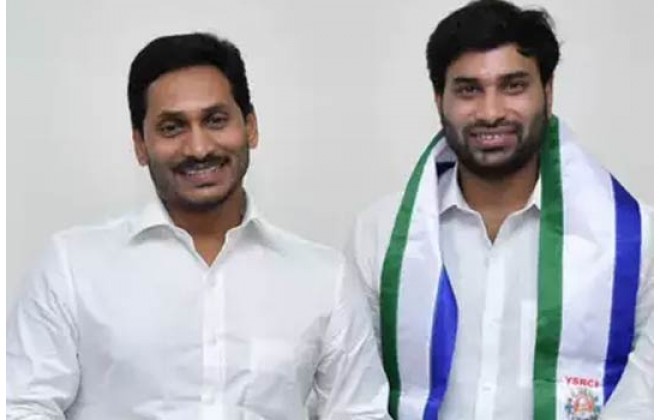 Devineni Avinash, who was once a firebrand leader in TDP, left the party to join in YCP after the election. Soon after, he was appointed as Vijayawada East YCP in-charge.

It is being said that Avinash will be bagging Vijayawada East MLA ticket in the coming election. This move is to counter the TDP sitting MLA from the consistency, Gadde Rammohan Naidu.

As per latest buzz, Devineni Avinash might be announced as YCP Vijayawada mayor candidate for the forthcoming municipal election.

Apparently, YS Jagan is placing his trust on the young leader and that is the reason why he is willing to give Avinash a lot of prominence in the party.

The ruling and opposition parties will be announced their candidates for the municipal election as soon as the notification is released. We have to wait till then to see if this speculation is true.