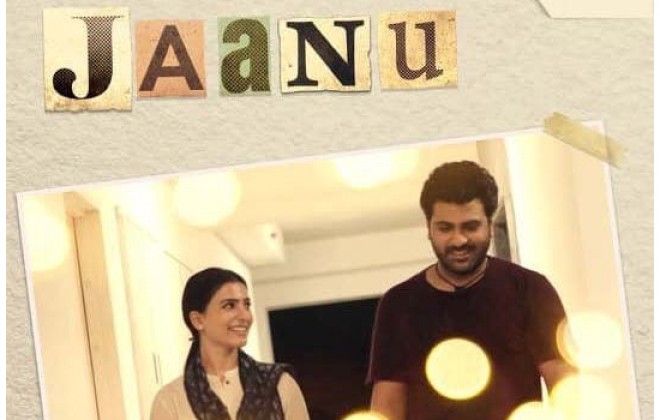 It is already known that Vijay Sethupathi and Trisha's superhit Tamil movie 96 is being remade in Telugu. The film stars Samantha Akkineni and Sharwanand in the lead roles. Directed by C. Prem Kumar once again, the film has been titled Jaanu.

Produced by Dil Raju, the first teaser of the film was released recently. While the teaser was different when compared to 96, it was still very fresh and authentic for the Telugu audience. It has now been announced that the first song from the movie will be released today at 5 PM. This song is titled Praanam.

The songs of Jaanu are said to be different from 96. The makers have now planned to released Praanam in Tamil, with the title Theera. This is a surprise since the film itself is a remake. Nobody knows why the makers have decided to this, and there are chances that it might fail.

By releasing the song in Tamil, there are chances that the team will receive a lot of negative feedback. This is not a good step for the film and might prove to be a mistake.