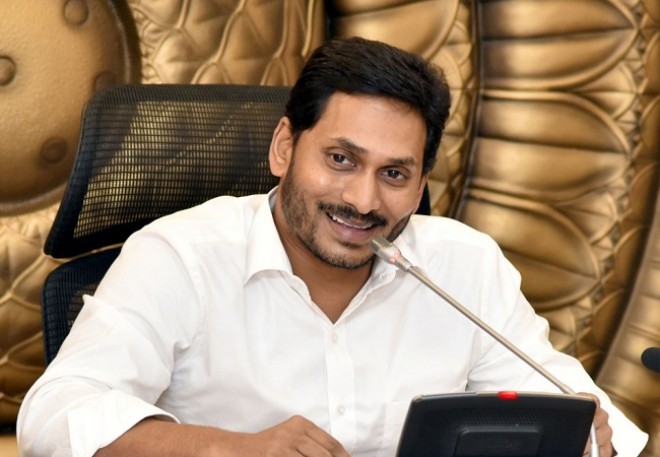 The government of Andhra Pradesh is yet to take the final call on capital of the state. YCP ministers said Amaravati is not the right place to build the capital and the future of Amaravati is yet to be decided.

According to the latest buzz, the YCP government has decided to take the final decision regarding the capital in the month of February.

The chief minister YS Jagan will interact with the high-powered committee that was appointed recently and take their report on the capital into consideration before making an announcement.

Changing the capital is not a small thing by any means and it appears to be that the YCP government does not intend to make any miscalculations before taking the final call on the same.

The government will be reconsidering their options in January and make an announcement the very next month accordingly.