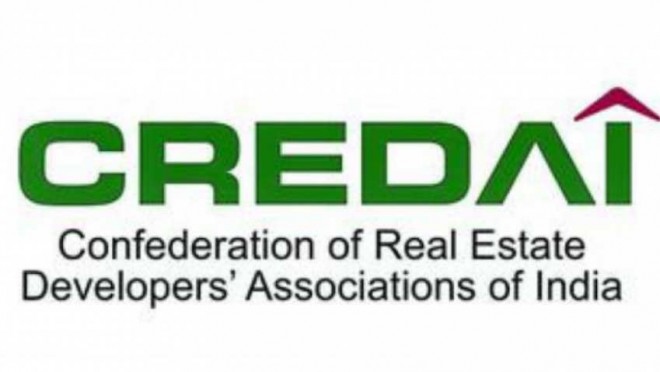 People are advised not to speculate on land and property in the anticipation of real estate prices going up in Visakhapatnam, Kurnool and their neighbouring districts in Andhra Pradesh following the state government's stated inclination to relocate both the administrative capital and the High Court and create new capitals. There is no guarantee that such institutions will continue or be relocated.

Soon after Chief Minister Y.S. Jagan Mohan Reddy announced in the assembly his intention to set up his secretariat in the steel city and the High Court in Kurnool, land and property values are speculated to go up.

Realtors say that when the previous Telugu Desam regime announced the development of Amaravati as the capital in Guntur district, the value of land and property went up, with several investors stepping in to reap the benefits. However, after the YSRC assumed power and its ministers openly opposed developing Amaravati further, land prices plummeted and investors lost heavily. When the CM announced his decision on Tuesday, the value plummeted further.

Thus realtors and investors advise the people not to invest big money in land and property anticipating huge returns as it is not sure that how long such institutions will continue as the next government may change its mind.

The state government's move drew flak from various sections as it the relocation involves tax-payers' money to settle political scores and undo acts initiated by the previous regime.

AP Credai president Chigurupati Sudhakar said: "The state government may lose its credibility if it goes ahead with unilateral decisions by practising politics of revenge. The state will lose heavily with no investor finding interest to set up industry given the volatile nature of government, resulting in no new jobs and causing social unrest and even breakdown of law and order. We appeal to people not to invest huge money as they may suffer a similar fate to those who invested in Amaravati."

CM Y.S. Jaganmohan Reddy is blamed for creating a volatile situation only to ensure that investors, industrialists, realtors and others move to Hyderabad money as governance in Telangana is relatively stable.

Land value in villages before the announcement of Amaravati was Rs 30-40 lakh per acre. Afterwards, it became Rs 1 crore to Rs 1.50 crore. It has now plummeted.

Land value at Bhimili Road in Visakhapatnam was Rs 15,000 to Rs 30,000 per square yard. After the announcement, it has risen to Rs 50,000. It is expected to rise further if the state government initiates steps to build it. Regional disputes may surface again as some areas are getting developed while others are ignored.