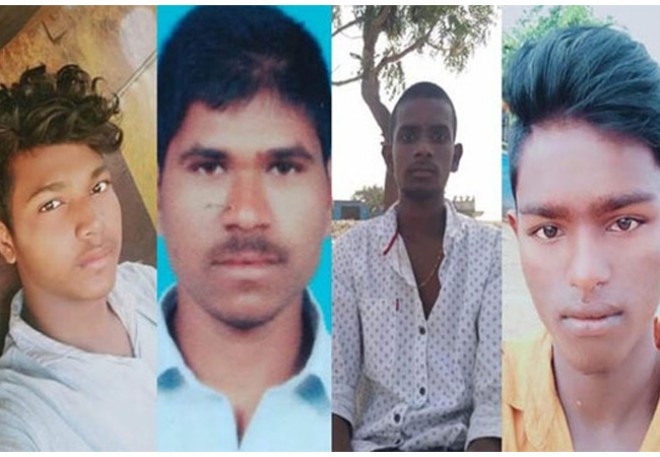 The recent tragedy of Disha Case sent the entire nation into a sense of trauma. Sighs of relief were breathed once the accused were encountered by the Telangana Police. Just had finally been served.

In a recent investigation that the police have conducted, shocking information about the accused came up. The accused have, in the past, abused nine other women and burnt them alive. It is suspected that these activities were being done on Mahabub Nagar, Sangareddy, Rangareddy, Karnataka and Hyderabad highways.

The police are now looking for any shreds of evidence on the highway, and have already found 15 burnt bodies. Four teams of Cyberabad police are investigating the issue and the police department has said that they will come to the end of this before the Charge Sheet for Disha's case is filed.