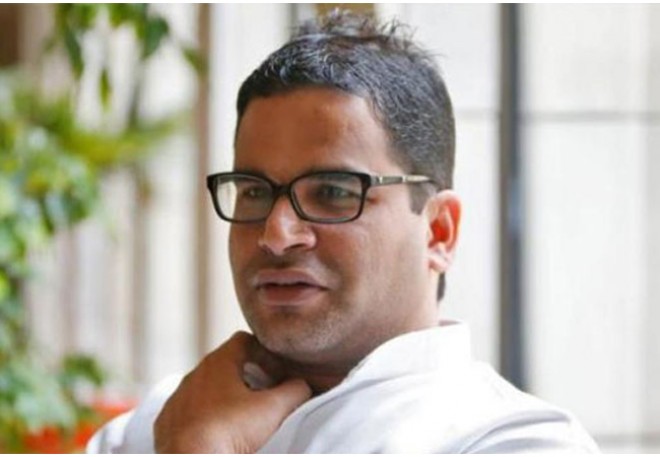 The political climate in Tamil Nadu is heated up as Kamal Hassan and Rajinikanth have announced they will be active in the next election.

The latest we hear is that the AIADMK is in touch with political strategist Prashant Kishore, who led YS Jagan's election campaign in Andhra Pradesh. Also, Kamal Hassan and Rajinikanth have reportedly contacted Prashant, asking him about his availability.

All the major political parties in Tamil Nadu are said to be very interested in availing Prashant Kishore's services. They have set their focus on him.

However, Prashant is yet to give his nod to any of these political parties. He is presently busy with his political career as he is an active leader in Bihar.

Tamil Nadu election will be held in 2021. We have to wait for another year or so to see if Prashant will associate with any political party.