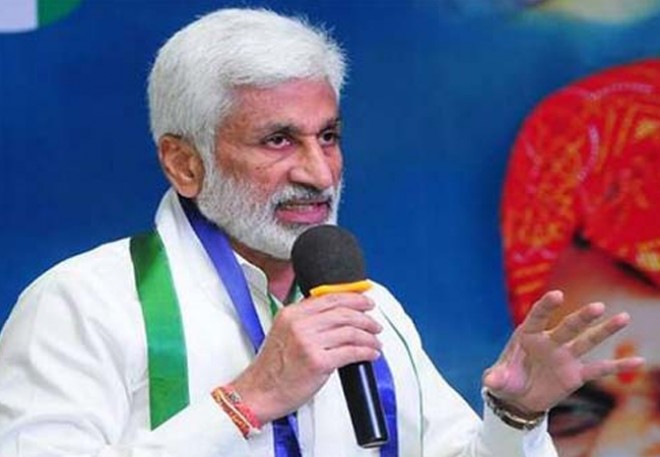 "Pawan Kalyan kick-started a campaign named 'Mana Nudi Mana Nadhi'. But he should join his four kids in Telugu medium schools before speaking about the prominence of the language," he said.

Vijayasai Reddy went on to say that Pawan Kalyan reads the script that is given to him by Chandrababu Naidu and he does not even have a clear idea about Andhra Pradesh politics.

This is not the first time Vijayasai Reddy is going hard on Pawan Kalyan. However, the Janasenani never really reacts to Vijayasai's mocking comments. It would be interesting to see if Pawan will react to these comments now.