A short and sweet story 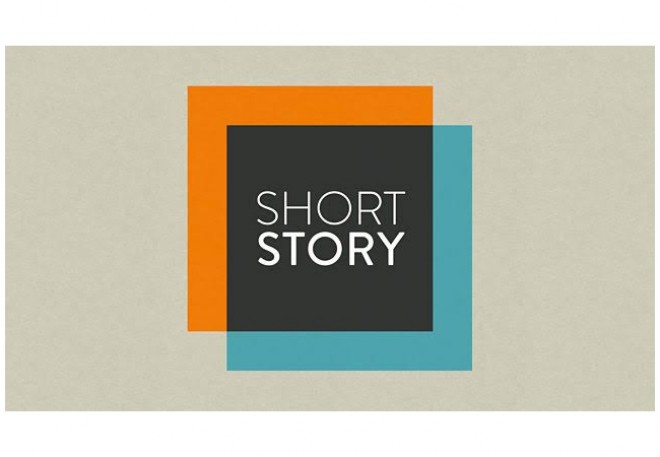 once there was a 13 year boy, very careless and naughty.
He was shy also. He didn't talk to any girl of his class. Girls didn't like dat boy.
He was very week at his studies.
There was a cute n intelligent girl in his class.she saw dat boy.....alone and unhappy.
She felt sorry for dat poor boy.
She wanted to talk wid him & made an effort to talk to him. After a few effort she was friend wid him. Now they both were happy. She helped him in his studies. The boy could pass only because of that girl.
Both used to share everything. They were best friends now.
The boy got care n love in her friendship.

But unfortunate was d boy. Soon he began to quarrel at small things
the girl said "I'll leave u sumday, n u'll mis me". Bt he nevr undrstud.

1 day he was left alone and unhappy again.

The girl left him.

He realised her importance when there was no one to care for him.

Now he missed her very much.

After a long tym he met her and said sorry for everything.
She was a kind hearted girl. Excused him.

But now she was changed.
Time was changed....
There were so many people in her life who respect her, Who cares for her and who understand her value.

The girl whom dat boy knew was now only in his memories.....

Friends, it was d story which teaches us a very gud lesson..

"never ignore or never let go that person from ur life, who cares for u.
Maybe someday u realse, dat u have lost a diamond while u were busy in collecting stones."