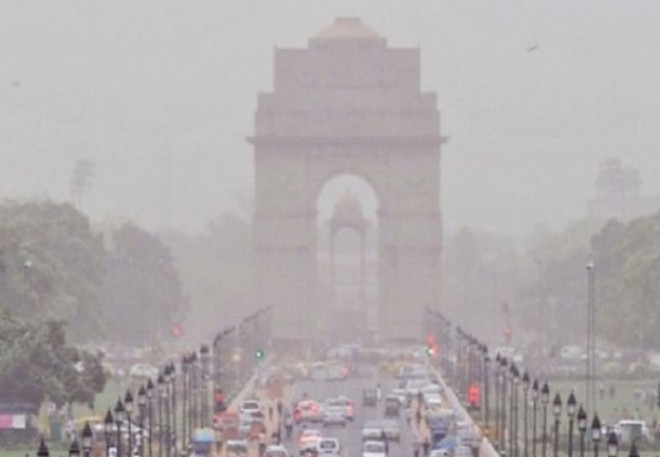 New Delhi: The air quality has reached the category of 'extremely poor' due to pollution once again in the national capital Delhi on Thursday. Delhi Overall Air Quality Index has reached the level of 312. PM-10 level 301 and PM2.5 level 339 have been recorded in Delhi's Chandni Chowk area, according to the Air Quality Index, this level is very poor.

At the same time, Delhi University, which is considered a green area of Delhi, also has very poor air quality. In DU, the PM-10 level was 217 and the PM 2.5 level was 322. Which is in the category of 'very bad'. The PM 2.5 level was recorded at 307 in Lodhi Road, Delhi, with the air quality being very poor here too. Apart from this, there was a similar situation in Delhi's Mathura Road, IIT Delhi and Delhi Airport. In these areas also the PM 2.5 level has crossed 300.