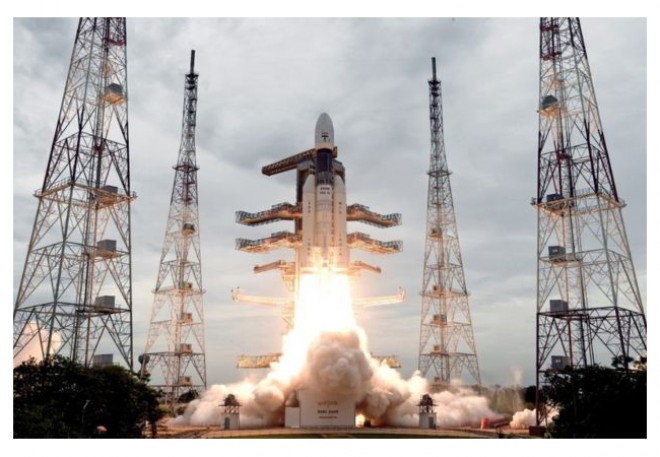 ISRO scientists are constantly trying to contact the Chandrayaan 2 Vikram Lander on the surface of the moon's south pole. However, 6 days have passed so far that the Vikram lander landed on the lunar surface. But it could not be contacted. The efforts of ISRO scientists are not being successful. Even after this, ISRO, its scientists and the people of the country have not given up hope.