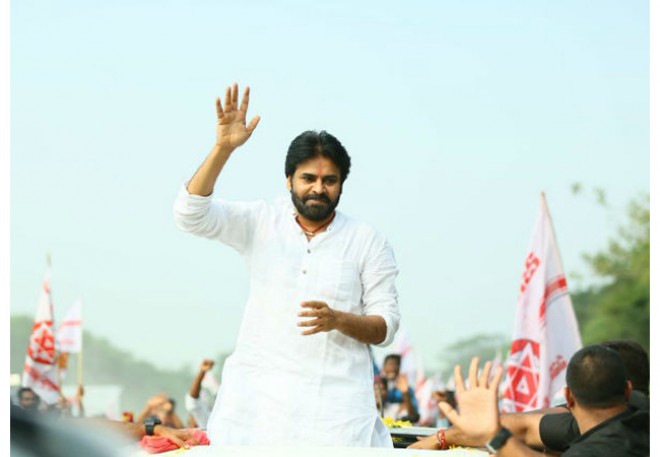 Janasenani Pawan Kalyan is frequently criticized for his start-stop approach when it comes to politics. He takes brief breaks more often than not.

However, that is set to change now. Pawan will be more proactive now and coordinate with his party forces.

It is being said that Pawan has taken the capital shift very seriously and he is already laying out strategies for the next two years.

Pawan is expected to hold agitations in the capital region on behalf of the farmers, who had given their lands to the previous government for capital development purpose.

If Pawan makes the most out of this opportunity, Janasena will be largely benefited and this exactly what Janasena forces want right now.