He did not charge a single rupee for this film 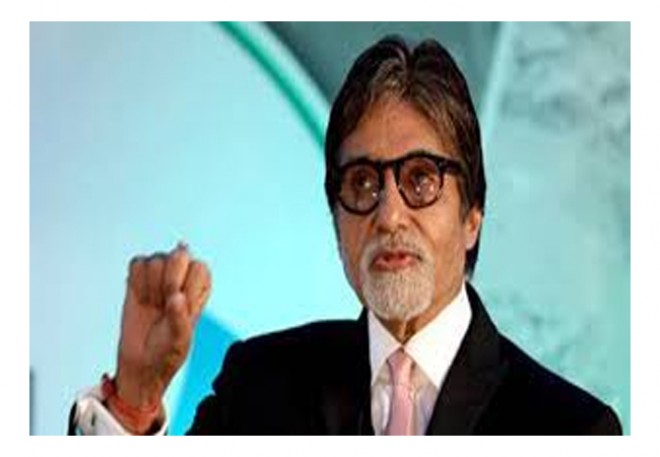 "I would like to thank Amitabh Bachchan for being a part of this project. He did not charge a single rupee for this film. In fact, he did not charge us even for his flight tickets. He is the one true superstar of Indian Cinema," Chiru stated.

Amitabh shares a very good bonding with Chiranjeevi and that should be the reason why he acted in the film without charging any remuneration.

Sye Raa is gearing up for release on October 2nd. The film is based on the life story of India's unsung freedom fighter, Uyyalawada Narasimha Reddy. Ram Charan produced the project on a budget of Rs 250 crores and Surender Reddy directed it.