Janasena is set to lose another prominent leader 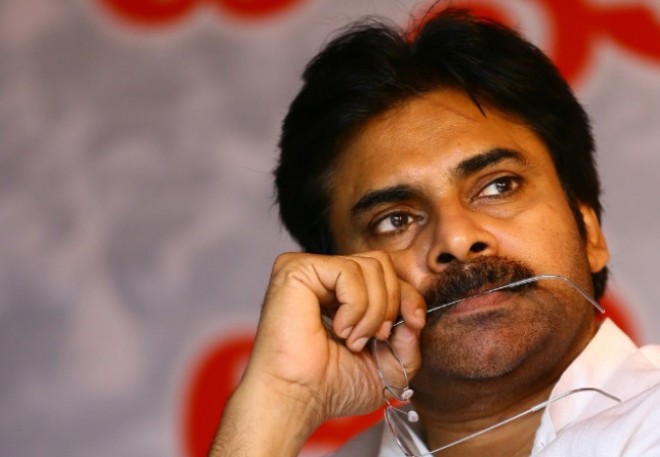 If the latest report from a renowned Telugu media house is to be believed, Janasena is set to lose another prominent leader very soon.

Apparently, VV Lakshminarayana, who contested from Vizag parliamentary constituency in the previous election and lost, is ready to leave the party and join in BJP.

Lakshminarayana was interested in joining in BJP prior to the election, but this move fell through for some reason. He joined in Janasena later. Now, he is all set to join in the saffron party.

Rumors are rife that another Janasena MLA candidate Akula Sathyanarayana will also be leaving the party in the days to come.