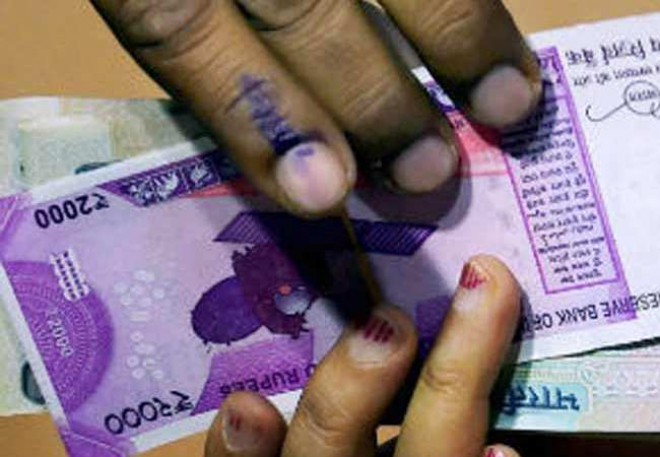 The notification said that the leave will be sanctioned only after thorough investigation in case of an emergency. According to the information provided by the sources, the decision has been taken due on the last Monday of Sawan and the same day of Bakrada on August 12. State Chief Secretary Anoop Pandey said that no leave should be granted to government personnel of the concerned department, including the police, till 15th of August in view of ensuring necessary arrangements including peace and order during the upcoming festivals.

Uttar Pradesh Chief Secretary Dr. Anoop Chandra Pandey issued a statement on the issue on Sunday. The statement directed the cancellation of leave of other concerned government officials, including the police. The decision to remove Section 370 in Jammu and Kashmir is believed to have taken place in view of security.