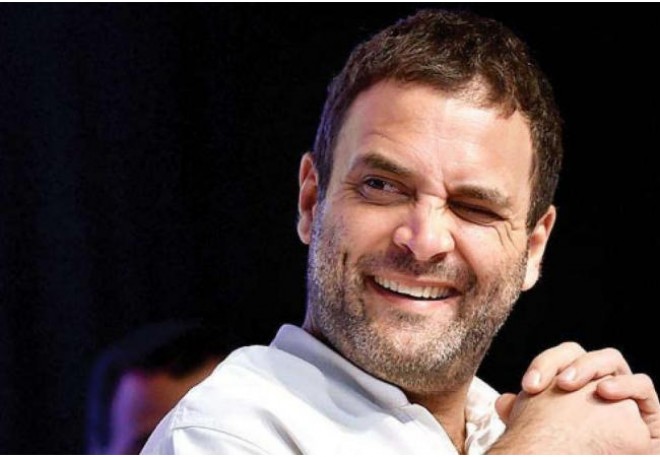 Gajanand Hosle is planning to submit his application to Ramesh Bagway, president of the Pune unit of the Congress, on July 23.Rahul Gandhi does not want to continue as Congress President and is adamant on his decision to resign. The party is in a dilemma over who should be appointed as the new party president. According to news agency PTI, Hosley said, "I want to file my application for this post. "I will complete the process of primary membership of the party before filing for the presidency on Tuesday," he said.

Rahul Gandhi told the press on June 25 that I am no longer the Congress President. The party should select its new Chairman. Expressing displeasure, Rahul Gandhi said Congress leaders should take responsibility for the defeat. He said, "I am sorry that after my resignation, no CM, General Secretary or State President sat responsible for the defeat and resigned from his posts.