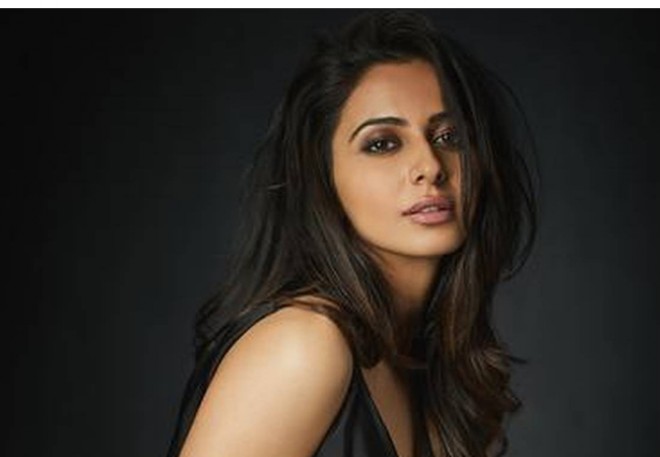 Shankar's Indian 2 is the much-awaited project of Kollywood and the makers of the film are planning to kick-start the shooting of the film from the next month. As we all know that the makers of the film have so far roped Kajal Aggarwal, Priya Bhavana Shankar and Aishwarya Rajesh for the film. The latest update is that Shankar has approached Rakul Preet Singh to play a key role in the film and we need to wait whether the actress is going to accept the role or not. Lyca Productions are bankrolling the project which also stars Siddharth, Vidyut Jamwal and Delhi Ganesh in the key roles.