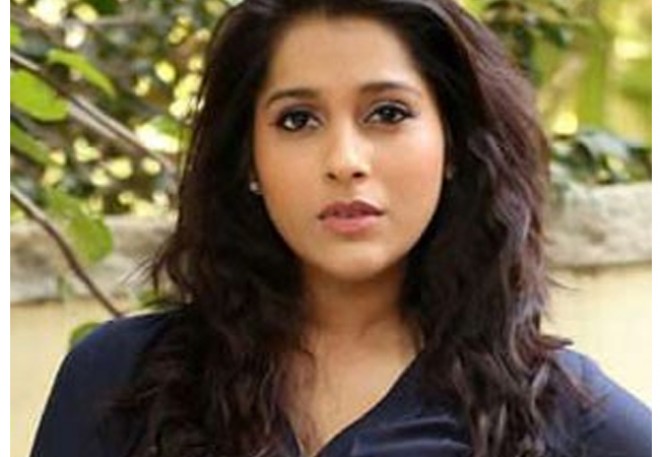 Anchor Rashmi Gautam has already won good applause for her acting chops and the latest news is that she has been landed in a plump offer. According to the latest buzz in the film circles, Rashmi has been approached to play a crucial role in the third sequel of horror comedy-drama, Raju Gari Gadhi 3.

Directed by Ohmkar the film had its formal launch recently. Initially, makers roped milky beauty Tamannaah to play the lead lady but due to eleventh-hour changes, Tamannaah walked out of the project and the makers are considering to bring Avika Gor on board for the film. However, an official announcement regarding the inclusion of Avika and Rashmi is yet to be made.