CBN all set to focus on Telangana 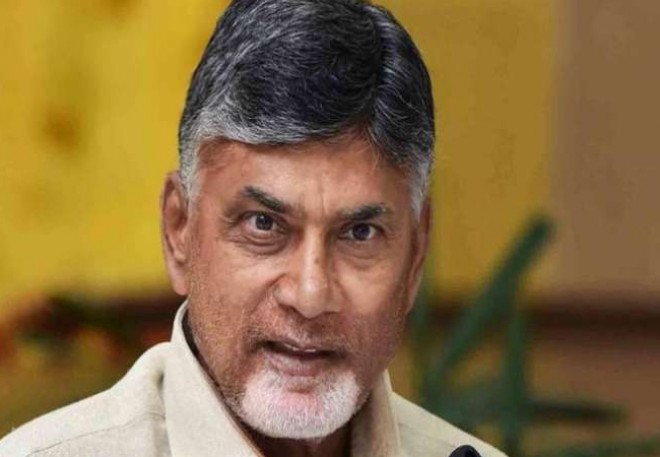 Also, TDP is close to being wiped out of Telangana. The party bagged two MLA seats in the recent assembly elections and both of them joined in TRS later.

Cut to now, Chandrababu is trying his best to get TDP back on track in Telangana. He met with Congress senior leader Nagam Janardhan Reddy at his residence in Hyderabad today.

The duo discussed the latest political developments in the state and also, Nagam is interested in joining the party.

Chandrababu urged his party leaders to build a booth-level cadre so as to strengthen the party in rural areas. It needs to be noted that TDP still has a loyal base in Telangana and that is giving the yellow party leaders some hope.

Well, TDP lost a big chunk of its cadre to TRS in Telangana. Rejuvenating the party is a really tough task now and Chandrababu is working on the same.