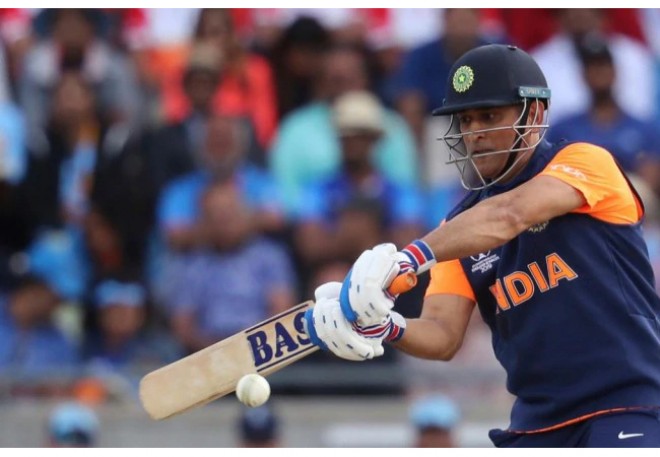 India won the toss and decided to bat first. The reason given for this decision by Virat Kohli was the deteriorating nature of the wicket. The Indian captain said that he expects the wicket to deteriorate in the second half of the match.

But the big news is the two changes made to the playing XI by India. After having a tough time in the last match, India have decided to drop Kuldeep Yadav and bring Bhuvneshwar Kumar back in. This is surprising since, if the pitch deteriorates, spinners may come in handy. On top of that, Chahal suffered much more damage in the last game, so him being kept in the team is surprising. Kohli said the short boundaries were the reason for this decision.

The other change is also very interesting. Kedar Jadhav has been replaced by Dinesh Karthik. This suggests that India are unhappy with how Jadhav batted in the last match. Karthik, who is a proven commodity, would provide more solidity to the middle order.