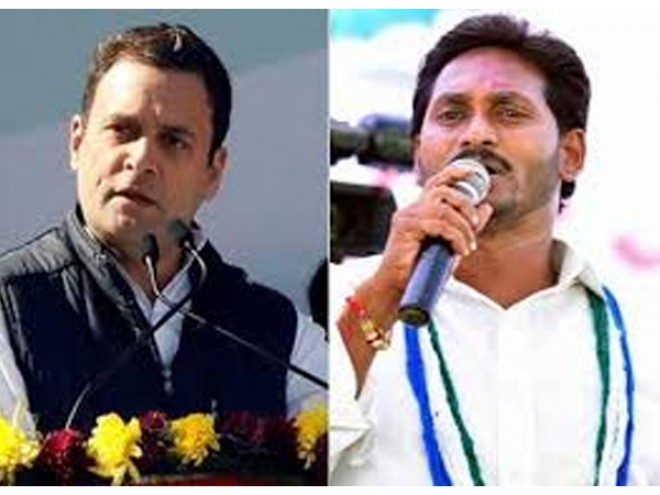 Here is the latest news that, Congress president Rahul Gandhi on Thursday congratulated Y S Jaganmohan Reddy on being sworn in as chief minister of Andhra Pradesh.

"Congratulations to Jagan Reddyji on being sworn in as the CM of Andhra Pradesh. My best wishes to him, his new team of ministers and to all the people of the state," Mr Gandhi tweeted.

Jagan Reddy, who led his YSR Congress Party to a resounding victory in the assembly elections, was administered the oath of office and secrecy by Governor E S L Narasimhan in the presence of nearly 30,000 people.

He got a hero's welcome as he reached the venue in an open jeep with folded hands, with hundreds of party workers and supporters cheering as his convoy passed.

Only Mr Reddy took oath Thursday and his council of ministers is expected to be sworn in on June 7.