I will wear whatever the hell I want to 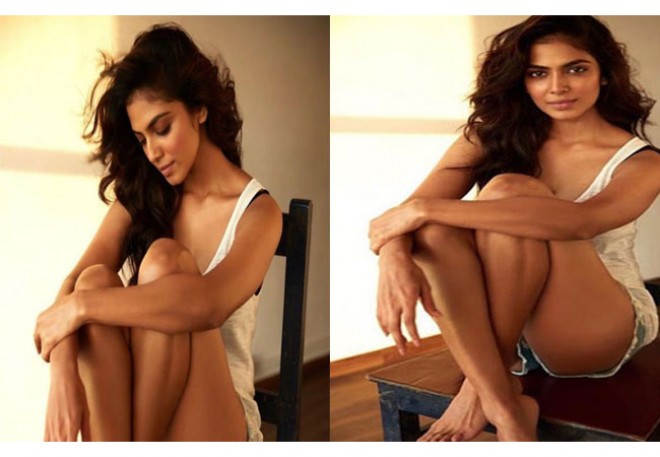 Celebrities not only have perks but also have to pay the price of being popular. With social media being seamless for the fans to not only praise or appreciate their actor's work but it has also become a tool to pass gross and despicable comments.IN the past we have seen Samantha Akkineni to Rashmika Mandanna to Taapsee and Sonam among others who witness vile comments. And the recent target is Petta actress Malavika Mohanan who was trolled for wearing shorts.

Malavika shot to fame with Karthik Subbaraj's Petta which starred Rajinikanth and Trisha. The actress recently posted a picture on Instagram dressed in denim and a tank top. However, in no time, her character was questioned and schooled what to wear, but the actress didn't sit and rather chose a sassy reply to shut down the trolls. "So many comments and opinions about how "a respectable girl should dress". On that note, here, take one more picture of me sitting very respectably wearing whatever the hell I want to wear :)," she posted.