Telangana teacher sacked for giving zero marks instead of 99 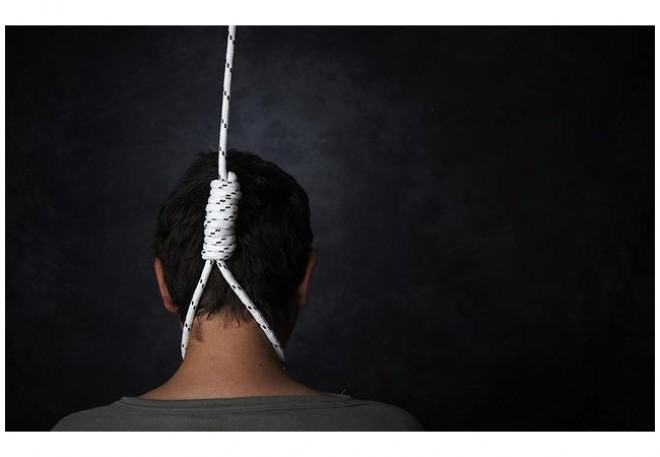 A Telangana teacher has been sacked for giving '0' marks instead of 99 marks to a 12th-grade student. The teacher in question is Uma Devi, who works at a private school is also fined Rs 5,000 for the goof-up. Uma Devi did the goof-up while correcting Telugu paper of Navya.

The Board of Intermediate Education (BIE) also suspended Vijay Kumar, a teacher of a tribal welfare school, who had served as scrutiniser but failed to notice the gaffe.

For the past few days, the Board of Intermediate Education (BIE) has been in the row over the blunders in apportion of marks. Subsequently, a three-member committee was formed and gave its reports to the government.

The Intermediate Board caused the life of 20 students so far. It led to massive protests errors seeking action against the higher-ups in the Board and the Globarena Technologies, an IT company. Meanwhile, the government announced free re-verification of answer sheets of over 3 lakh students, who were declared failed in the examination.