Telangana: Another student sets herself ablaze, jumps off from first floor 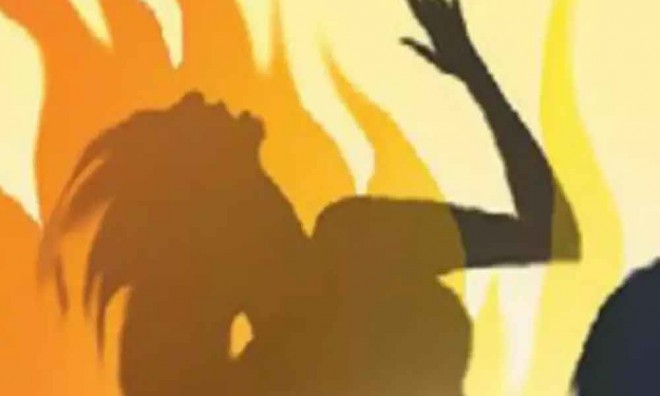 M Somanadham, circle inspector, Marikal police station told: "On Saturday morning around 9 am, Sirisha, who was 17-years-old, committed suicide as she failed in Zoology subject in the intermediate first year by pouring kerosene and setting herself ablaze in her residence."

"She then jumped off from the first floor. She died on the spot and her dead body was sent to Narayanpet central government hospital for post-mortem examination," he added.

The incident was reported in the limits of Dhanwada police station. "A case has been registered under section 174 CrPC and further probe is on," the circle inspector said.

Over three lakh students reportedly failed in the intermediate exams conducted by the Board of Intermediate Education (BIE) in the state. This led to protests by students and parents alleging large-scale discrepancies in the examination process.

Earlier on Friday, taking suo moto cognizance of the suicide of 18 students, who had reportedly failed in the intermediate in March this year, NHRC had issued a notice to the chief secretary of the state.