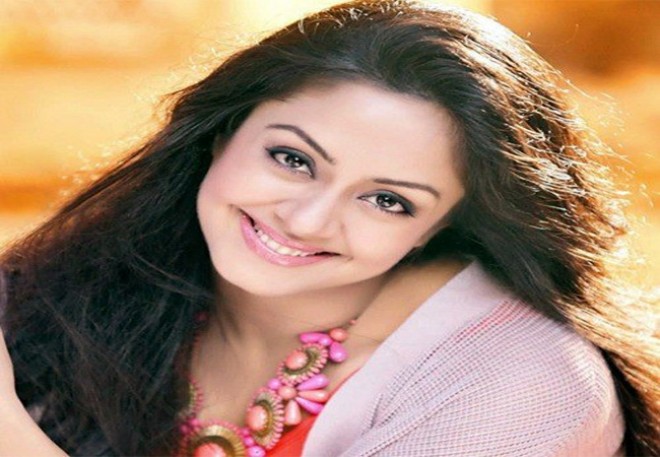 Hyderabad, Apr 24: Jyothika has wrapped up two films simultaneously. After making a comeback with 36 Vayadhinile, the actress is in no mood to waste time and been handpicking women-centric projects.

Another movie of hers with debut filmmaker Raj where she plays a government schoolteacher (after Kakka Kakka released in 2003) is also said to have been wrapped up. Unconfirmed sources reveal the film has been titled Raatchasi.

Soon Jo would start her next film where she teams up with her brother-in-law Karthi, playing siblings in Jeethu Joseph's direction.

Meanwhile, looks like Suriya is also on a signing spree. The Singam actor has signed a project with producer Gnanavelraja, helmed by Siva who made his Tamil debut with Sirutthai.