Bandla Ganesh in Mahesh Babu's next 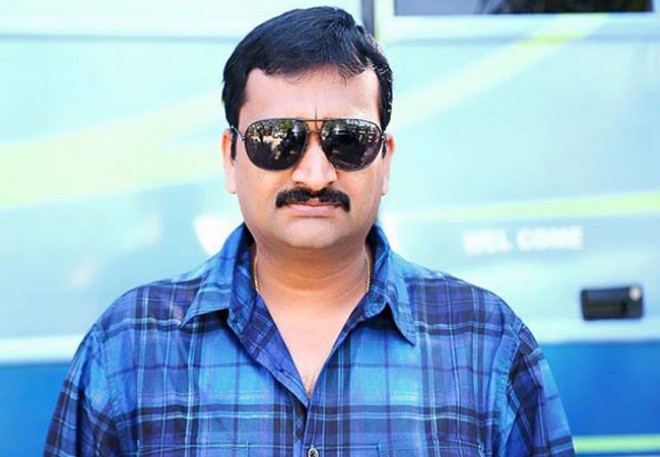 Hyderabad, Apr 18: Bandla Ganesh started his career as an actor and was seen in a few films but eventually went on to become a producer. Now, however, Ganesh is all set to act again and will be seen starring alongside Mahesh Babu in an Anil Ravipudi directorial.

"Ganesh is all set to make his comeback into acting with this film," said a source close to the actor.

Bandla was last seen alongside Mahesh Babu in Businessman. This will be the second time that the duo will be seen on the screen together. "It’s an entertaining role that the audience will enjoy very much," added the source. The film's shooting is expecting to commence in June.