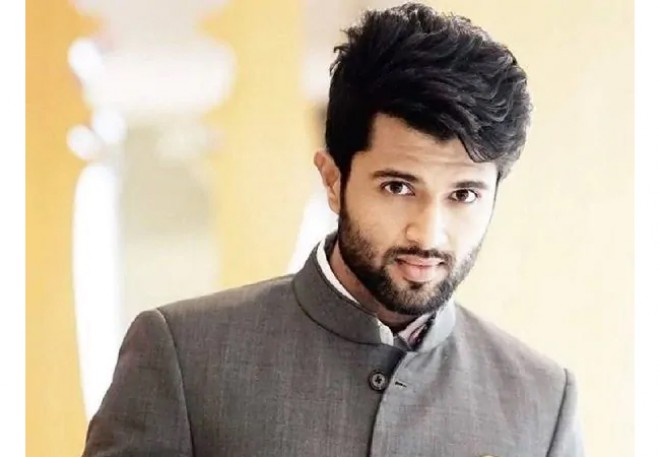 Young heartthrob Vijay Devarakonda proved his mettle as an actor and carved a niche for himself as a star actor down South. Nevertheless to say, Vijay Devarkonda is one among the most eligible bachelors of Tollywood and his marriage is a topic of discussion.

However, from the past few days, many rumors are doing rounds that Vijay Devarakonda and Mega girl Niharika Konidela is going to tie knot soon. Even though the authenticity of these reports is being questioned, within a short span of time, the news has gone viral across social media.However, as per our sources it is a baseless rumor and there is no such kind of proposal in both the families. Hence, the news can be constituted as a mere rumour.

However, Vijay has attended as Chief Guest for Niharikia's upcoming film Suryakantham pre-release event yesterday. With mega brothers like Allu Arjun busy attending DJ Snake concert in Hyderabad on Saturday night, Ram Charan and Varun Tej in the USA and father Nagababu in Narsapuram for the election campaign, the makers of Suryakantham requested Vijay to grace the event.

Speaking at the event, Vijay said, "As Nagababu garu is busy with politics, Varun in USA and Charan anna also in the USA, today I felt like a big brother that I should grace Niharika's film event. I've played Nagababu's son in Geetha Govindam, so that's my connection with him". Well, with his speech, all the rumors about the couple has been ended and proved that those are baseless rumors.

On the work front, Vijay Deverakonda's next film Dear Comrade is scheduled to release in May 2019. The teaser of Dear Comrade already caught a lot of attention. Meanwhile, Niharika's upcoming film Suryakantham is all set for grand release on March 29.