First Person on MARS possibly to be a Women: NASA 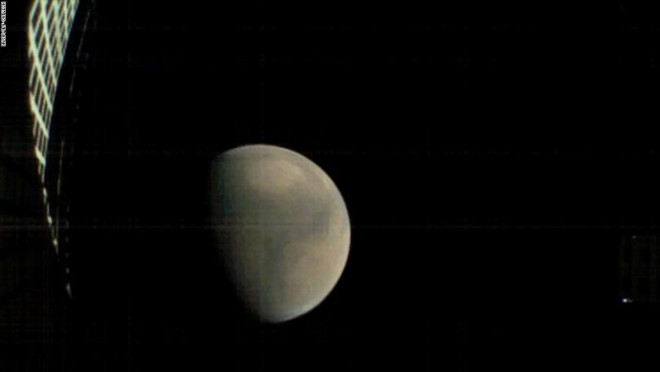 Washington(DC), Mar 13: NASA administrator Jim Bridenstine said that the next American astronaut to return to the moon will also be a woman and she would then be the first woman on the moon. In an interview with Science Friday a radio show, Bridenstine discusses the high probability of female astronauts playing a big role in upcoming missions to the Moon and in the future to Mars.

Bridenstine explained. "So these are great days. We have the first all-female spacewalk happening this month at the end of March and which is, of course, National Women's Month. So NASA is committed to making sure that we have a broad and diverse set of talent. And we are looking forward to the first woman on the Moon."

Astronauts Christina Koch and Anne McClain are scheduled for the first all-female spacewalk at the International Space Station later this month.

The space agency announced last week that astronauts Christina Koch and Anne McClain, along with Jackie Kagey as the spacewalk flight controller, will make history March 29 when they become the first two women to conduct a spacewalk at the International Space Station if all goes as planned.