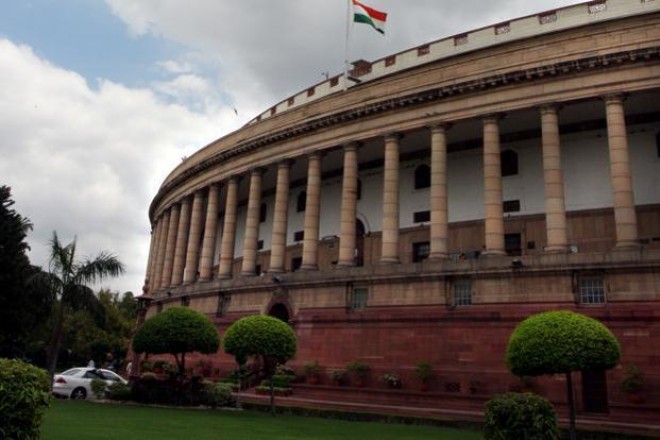 New Delhi,March 7: The Cabinet Committee on Economic Affairs (CCEA) on Thursday approved extension of time and scope for revival and development of unserved and under-served airstrips of state governments, Airports Authority of India (AAI), civil enclaves, central public sector units, helipads, and water aerodromes at a cost of Rs 4,500 crore.

The CCEA chaired by Prime Minister Narendra Modi approved phase III-A of the Mumbai Urban Transport Project with a total estimated cost of Rs 33,690 crore. The project is likely to be completed in five years.

It also approved investment sanction for the acquisition of Lanco Teesta Hydro Power Ltd and execution of balance work of the Teesta stage 6 project by NHPC Ltd in Sikkim. The project will be implemented at a cost of Rs 5,748.04 crore.

It also approved the construction of a third railway line between Narayangarh in West Bengal and Bhadrak in Odisha at a cost of Rs 1,866.31 crore. It is slated for completion during the year 2023-24.

It approved the setting up of 50 new Kendriya Vidyalayas under civil and defense sector across the country to provide quality education to about 50,000 students.

The CCEA approved the continuation of National AIDS Control Programme 4 beyond 12th Five Year Plan from April 2017 to March 2020 with a total outlay of Rs 6,434.76 crore.