Let the country speak in one voice: Jaitley on Opposition's statement 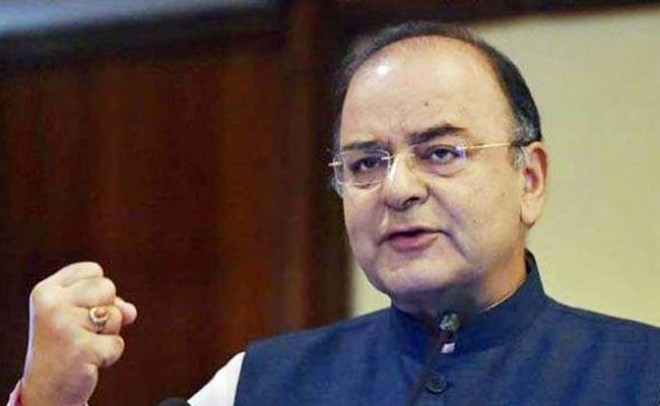 New Delhi, Feb28: The 21 opposition parties after their meeting earlier in the day issued a joint statement expressing "deep anguish" over what they alleged was "blatant politicization" of the sacrifices of the Armed Forces.

They also urged the government to take the nation into confidence on all measures to protect India's sovereignty, unity, and integrity.

In a series of tweets on Wednesday night, Jaitley questioned that when the whole nation has spoken in one voice, then why is "India's opposition alleging that the government is politicizing our Anti-Terror Operations".

Jaitley said: "My appeal to India's opposition – 'Let the country speak in one voice'. Please introspect – 'Your ill-advised statement is being used by Pakistan to bolster its case'."

The cross border terror attack in Pulwama was a reality. The Balakot Operation was India's Anti- Terror pre-emptive strike to defend its sovereignty, Jaitley added.

The statement issued after the meeting of opposition parties said, "National security must transcend narrow political considerations... The leaders observed that the prime minister has, regrettably, not convened an all-party meeting as per established practice in our democracy."