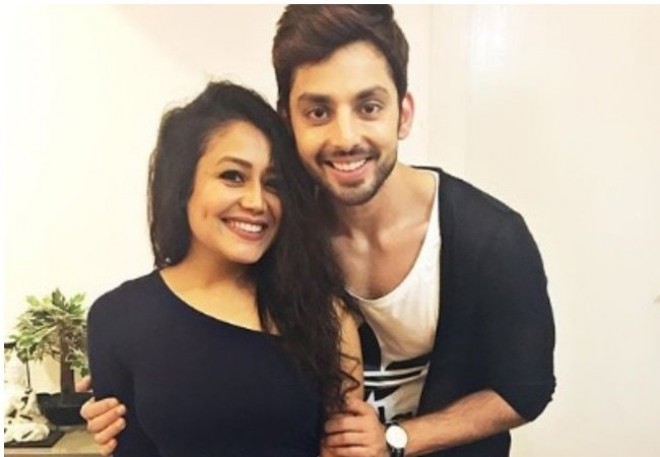 Mumbai, Feb27: There is always curiosity around celebrities and what they are up to professionally and personally. Sometimes, the stars are not very comfortable discussing their personal life openly but end up talking about it. Neha Kakkar has been in the news for quite some time now because of her alleged breakup with Himansh Kohli. In a series of heartbreaking posts on her Insta story, Neha had expressed her feelings after the separation.

Neha then opened up about her break up and also said that she was happy with her single status and didn’t want to get into a relationship. The Dilbar singer is pretty active on social media and has been vocal about a number of things. Recently, she took to Twitter and requested people to stop blaming and wrongly accusing Himansh and cleared that she is hurt but was never betrayed. She wrote, "I read some article online which was Fake & Disturbing. Yes, I said I'm hurt but I NEVER said I got betrayed. When it comes to being Loyal, He's TheBest! So plz Stop blaming him & putting Wrong Allegations. We just can't spoil anybody's reputation without even knowing the facts!"