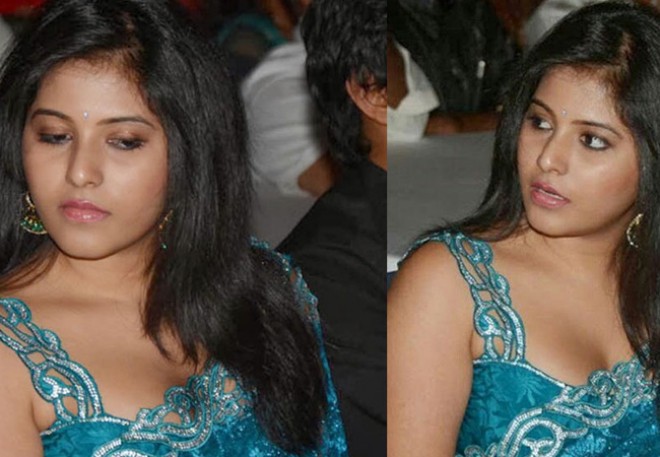 Hyderabad, Feb 26: Anjali is the popular Telugu heroine in the film industry who was shot to fame with the films like Journey and Seethamma Vaakitlo Siri Malle Chettu.

Recently, The actress was said to be in a relationship with actor Jai but it seems that the relationship is not going to work at all.

As of now, it is confirmed that Anjali is single and is focusing on her acting assignments. The actress will next be seen in an exciting project titled as Silence which also stars Anushka Shetty.

The actress recently opened up about her life after marriage. She said that marriage is not on cards anytime soon but also added that she will not quit acting.

"I am not going to marry soon. But, even if I marry some day, I will not stop acting and I can not sit at home." said Anjali.