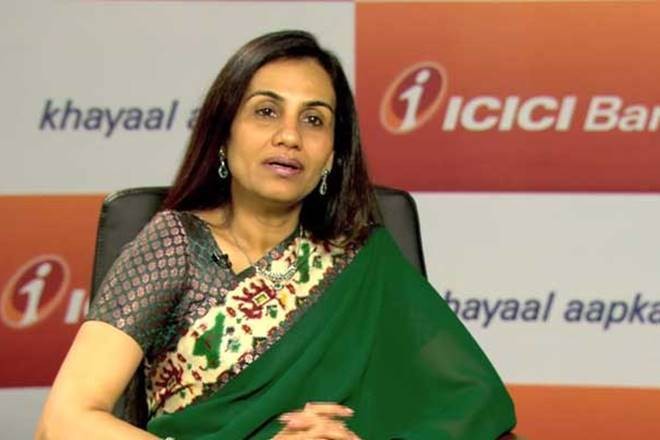 The move was taken nearly a week after a case was registered against Chanda Kocchar, Deepak and Dhoot, they said.

The move is to ensure that none of the accused in the case related to alleged corruption in clearing loans worth Rs 1,875 crore to the Videocon Group were able to leave the country, the officials said.

A lookout notice is an intimation to immigration authorities at all the ports of exit to intimate the investigation agency in case the accused tries to leave the country.

The immigration authorities may also detain the person if requested by the agency.

The CBI had to cut a sorry figure after its dilution of lookout circular against liquor baron Vijay Mallya led to his escape to the United Kingdom in 2016.

No summons have been issued against Chanda Kochhar to record her statement so far, they said.

It is alleged that during the tenure of Chanda Kochhar, six loans worth Rs 1,875 crore were cleared for the Videocon Group and its associated companies, in which in two cases she herself was on the sanctioning committees.

In its FIR, the CBI has also named several top honchos of the banking industry, including the present CEO of ICICI Bank Sandeep Bakshi, alleging that they were also members of the sanctioning committees whose role needs investigation.

Chanda Kochhar was on the sanctioning committee deciding two loans-Rs 300 crores to Videocon International Electronics on August 26, 2009, and Rs 750 crore to Videocon Industries Limited on October 31, 2011, the FIR has alleged.

The loans were issued in the alleged violation of laid down policies and regulations of the bank, it alleged.

Most of these loans became non-performing assets over the course, causing a loss of Rs 1,730 crore to the bank, it alleged