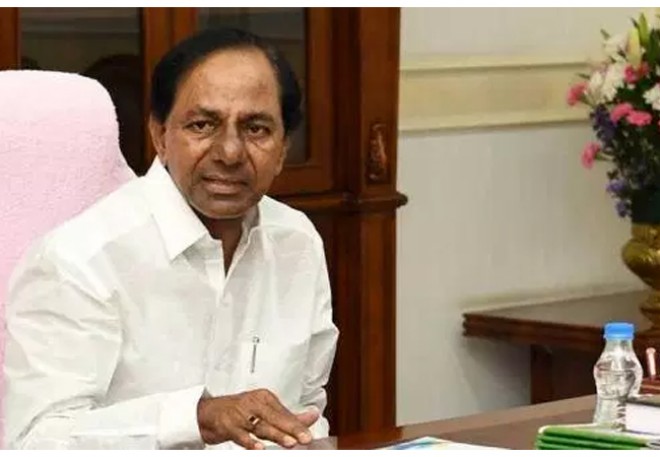 Hyderabad, Feb 22: The Cabinet gave its nod for the proposal for replacing the ordinance to amend certain provisions of Telangana Goods and Services Tax Act, 2017 with a suitable bill.

This was first meeting of the expanded cabinet. KCR, as Rao is popularly known, inducted 10 ministers on Tuesday after he and Mohammad Mahmood Ali were sworn in December 13 last year, two days after the Telangana Rashtra Samithi (TRS) swept back to power.

As he has not allocated finance portfolio to any minister, KCR himself is likely to present the interim budget in the Assembly. The Assembly session, beginning Friday, will continue till February 25. The Appropriation Bill will be adopted on the last day.

Ministers in the first term of the KCR-led government who were given cabinet berths in the second term are Etela Rajender, T Srinivasa Yadav, G Jagadish Reddy and A Indrakaran Reddy. Prominent former ministers who did not make it to this cabinet in the second term included KT Rama Rao, T Harish Rao, K Srihari, N Narasimha Reddy, C Laxma Reddy, Jogu Ramanna and T Padma Rao.

It is speculated that the cabinet will expand post-Lok Sabha elections expected to take place in March or April this year. As of now, both of KCR's trusted associates - KTR and Harish Rao - have been tasked with winning 16 out of the 17 Lok Sabha seats in Telangana.