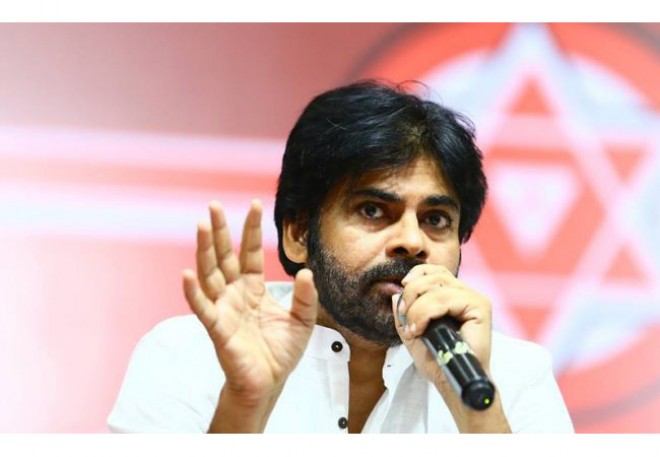 Kurnool, Feb 19: Janasena President Pawan Kalyan is all set to campaign his party in Rayalaseema Area. Ahead of the upcoming election Pawan has en route to this campaign. He will be touring Rayalaseema region from February 21 onwards. He will interact with party cadres and local leaders during his three-day tour in Kurnool from February 21 to strategise on party plan for the district.

The Janasenani is focusing on backward region Rayalaseema and would meet farmers to discuss on proposals on uranium and steel industry and their impact on agriculture and local environment. An interaction with farmers under KC Canal ayacut has also been scheduled in the Pawan Kalyan's Rayalaseema tour programme.

After Kurnool, the Jana Sena chief will visit Chittoor during February 28, March 1 and 2.